Cam’ron, beginning his career in the mid-1990s, was one of the true pioneers of hip hop with top hits including "Oh Boy" and "Hey Ma" and has recorded and produced several multi-platinum albums. Aside from his solo career, Cam'ron is the leader of the Diplomats (also known as Dipset), a group he formed in 1997 with his childhood friend Jim Jones and his cousin Freekey Zekey. He was also one half of the duo U.N. (Us Now), and a founding member of the Children of the Corn before they disbanded in 1997.

Ma$e took the late 90’s by storm with a total of five platinum singles, five US Rap No. 1 singles, and six Billboard Hot 100 top 10 singles, including "Can't Nobody Hold Me Down", "Mo Money Mo Problems", "Been Around the World", "Feel So Good", What You Want" and "Lookin' at Me". Both "Can't Nobody Hold Me Down" and "Mo Money Mo Problems" reached No. 1 on the Billboard Hot 100. Mase's 1997 album Harlem World was certified quadruple platinum by the RIAA.[5] His other two albums, Double Up (1999) and Welcome Back (2004), have been certified gold.

Jadakiss began his career in the 1990s as a member of the rap trio The Lox, managed by Ruff Ryders and signed with Bad Boy. His debut solo album, Kiss Tha Game Goodbye, was released in 2001. He has released three more solo studio albums, another album with the Lox, and an album with fellow rapper Fabolous. In 2007, Jadakiss signed with Jay-Z's Roc-A-Fella and Def Jam, which, with Ruff Ryders, co-released his 2009 album The Last Kiss. Altogether, he has released five studio albums, most recently Ignatius in 2020.

Florida’s premier sports and entertainment venue, FLA Live Arena is Florida’s largest indoor arena and the second largest sports and entertainment venue in South Florida.  Home of the NHL’s Florida Panthers, the state-of-the-art FLA Live Arena continues to host hundreds of major concerts, events, and performance acts each year, which have included the likes of Elton John, Harry Styles, Beyonce, Lizzo, WWE, Billboard Latin Music Awards and more.  In December 2020, FLA Live Arena became the first NHL arena to earn the International WELL Building Institute (IWBI)'s prestigious Health-Safety Rating, which serves as the global benchmark for safety in public buildings. Located in Sunrise, Florida across from the Sawgrass Mills Mall, which attracts upwards of 30 million visitors annually, the Broward County-owned FLA Live Arena is one of the top-ranked venues of its kind in the world, servicing Broward, Collier, Miami-Dade, Monroe and Palm Beach Counties and beyond. For more information about FLA Live and upcoming events, games, and concerts, visit www.flalivearena.com and follow @FlaLiveArena on Twitter, Facebook and Instagram. 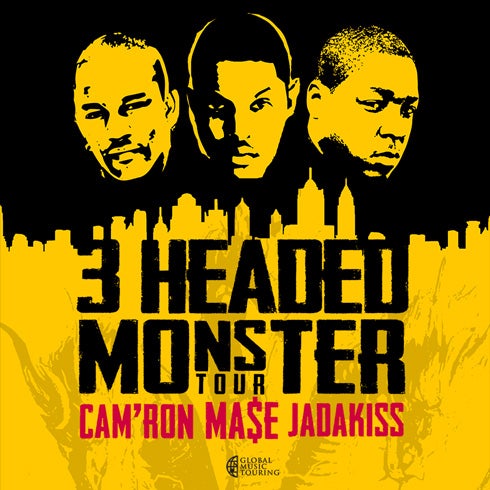