Friday, Dec. 16, 2022 - Music icon Barry Manilow announced today his Manilow Music Project will once again award a deserving music teacher in each city of his summer arena tour including Sunrise.

Broward County Public Schools and FLA Live Arena participated in the contest by nominating schools and teachers in the local area to be considered for this award. The winning teacher will receive $5,000 cash award and another $5,000 in “Manilow bucks” presented by Barry Manilow to purchase musical instruments for their school’s music program. The winner will also receive VIP tickets to the concert in Sunrise.

“It is wonderful to partner with our concert venues to identify schools and music teachers in their neighborhoods that deserve this small token of my gratitude,” said Manilow. “Many school music programs have either been terminated, or their funds have been severely depleted. I always want to do my part through The Manilow Music Project to keep music in schools.”

Barry Manilow's unparalleled career is made up of virtually every facet of music, including performing, composing, arranging, and producing. A 2002 Songwriters Hall of Fame Inductee, Manilow has triumphed in every medium of entertainment. He has received a Grammy®, Emmy®, and a TONY Award® and has been nominated for an Academy Award®. Having sold more than 85 million albums worldwide, Barry Manilow is one of the world's all-time bestselling recording artists. He's had an astonishing 50 Top 40 singles, including 12 #1s and 27 Top 10 hits, and is ranked the #1 Adult Contemporary Artist of all-time, according to Billboard and R&R magazines. 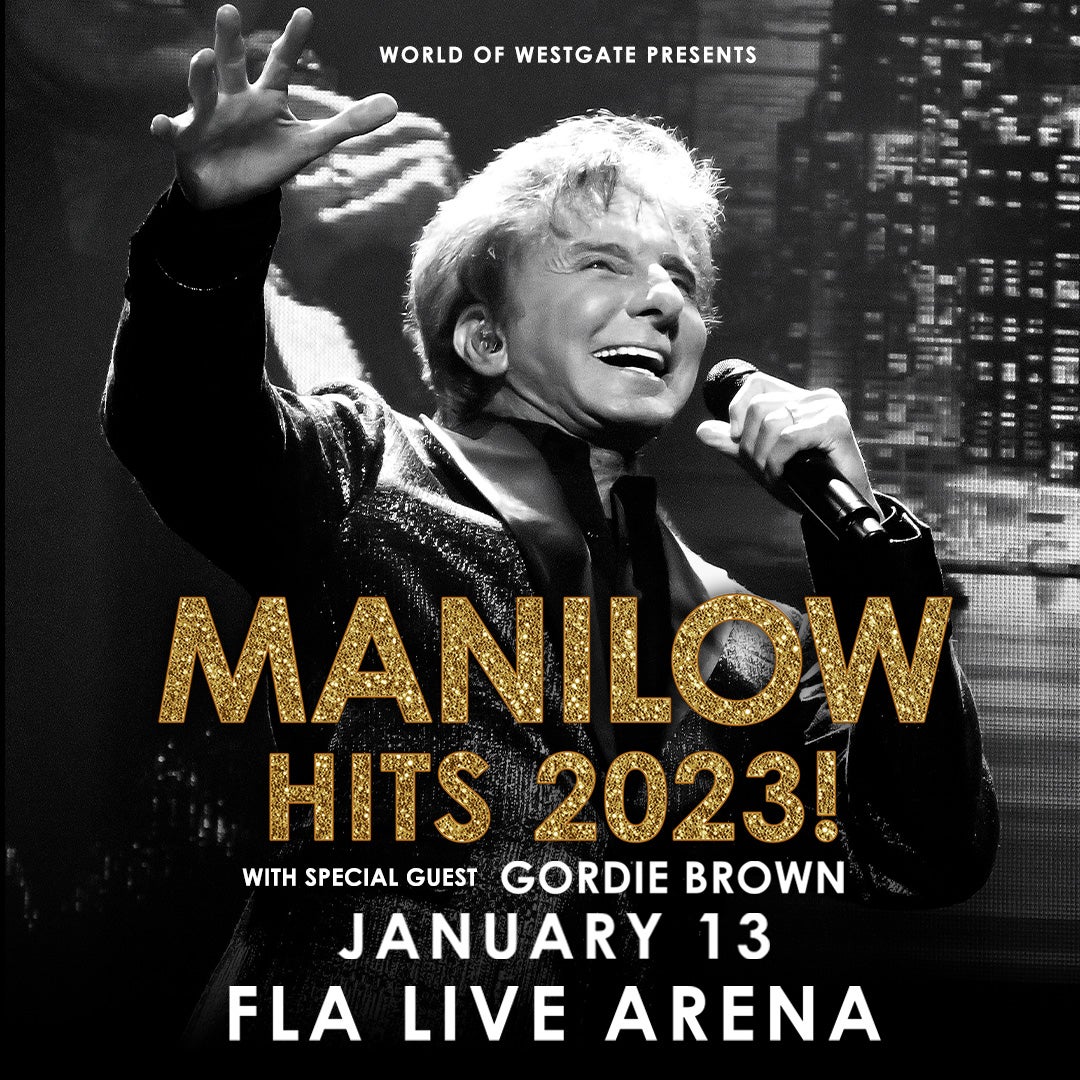