Today, GRAMMY award-winning collective Maverick City Music and 16-time GRAMMY winner Kirk Franklin announce a 14-date extension to their massive coast-to-coast KINGDOM arena tour including a South Florida stop at FLA Live Arena on Friday, Nov. 18. Over the past few months, the two acts have been shattering records with more than 10,000 fans in attendance each night, selling out venues like Crypto.com Arena, and consistently landing in the Top 10 of all tours on Pollstar. For full tour routing, please see below.

“Having 13,000 people in a room worshiping and encountering God together feels like the good old days” says co-founder & CEO of Maverick City Tony Brown. “It’s something unspeakable. These rooms are a representation of what church looks like, all nations and backgrounds coming together to love God and one another.”

2022 is the year of Maverick City Music. Following the group’s recent GRAMMY win and historic mainstage performance, the record-breaking collective has been on a magnificent rise. Since then, they’ve performed mainstage at the BET Awards, and also alongside Diddy and Faith Evans, joined NPR’s Tiny Desk, and The View. Last month, they appeared on the TODAY Show for a performance and interview.

Florida’s premier sports and entertainment venue, FLA Live Arena is Florida’s largest indoor arena and the second largest sports and entertainment venue in South Florida.  Home of the NHL’s Florida Panthers, the state-of-the-art FLA Live Arena continues to host hundreds of major concerts, events, and performance acts each year, which have included the likes of Elton John, Harry Styles, Beyonce, Lizzo, WWE, Billboard Latin Music Awards and more.  In December 2020, FLA Live Arena became the first NHL arena to earn the International WELL Building Institute (IWBI)'s prestigious Health-Safety Rating, which serves as the global benchmark for safety in public buildings. Located in Sunrise, Florida across from the Sawgrass Mills Mall, which attracts upwards of 30 million visitors annually, the Broward County-owned FLA Live Arena is one of the top-ranked venues of its kind in the world, servicing Broward, Collier, Miami-Dade, Monroe and Palm Beach Counties and beyond. For more information about FLA Live and upcoming events, games, and concerts, visit www.flalivearena.com and follow @FlaLiveArena on Twitter, Facebook and Instagram. 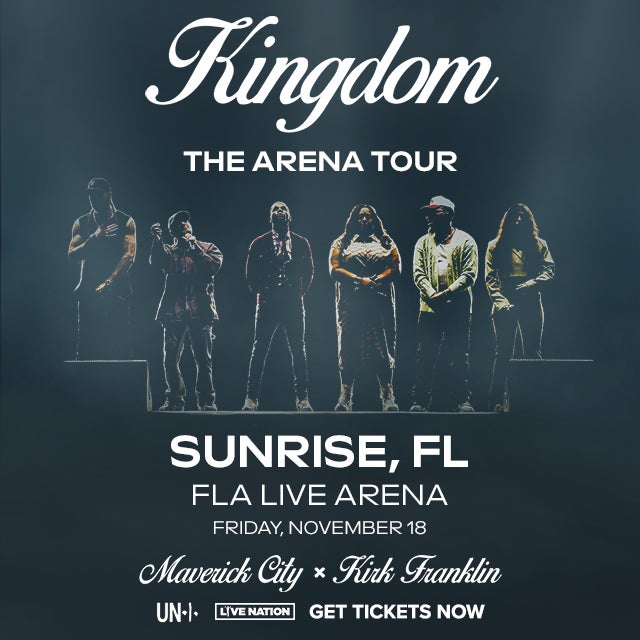