The Latin AMAs will take place Thursday, April 15 on Telemundo and the show will broadcast live from FLA Live Arena! The star-studded event will feature electrifying performances in English and Spanish.

The 6th Annual “Latin American Music Awards” will be broadcast live at 8pm ET, and will be preceded by a one-hour red carpet pre-show starting at 7pm ET. The three-hour special will be hosted by internationally acclaimed actress and hostess Jacqueline Bracamontes. Bracamontes is one of the most important figures in Latin American television. 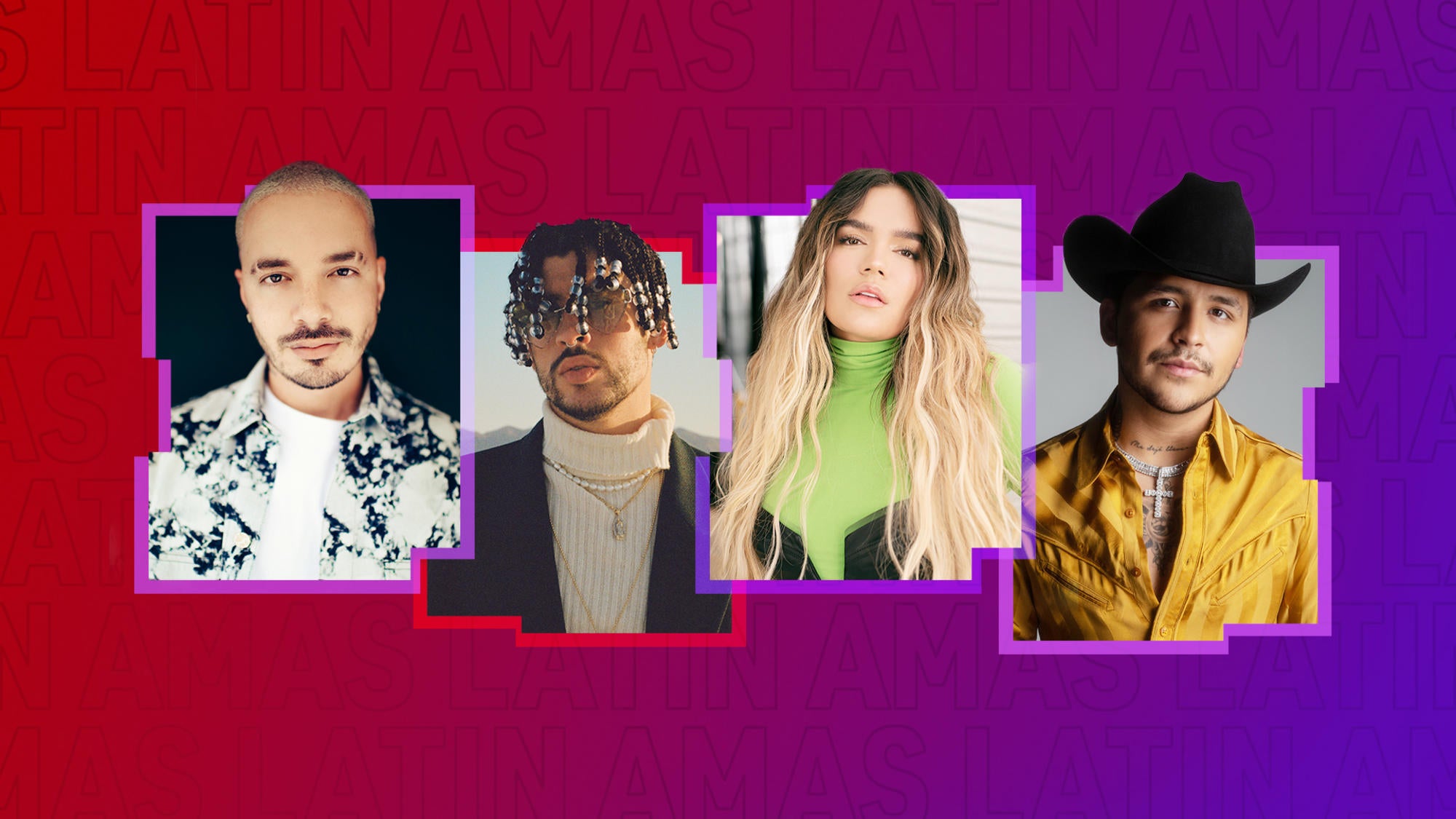 The 2021 “Latin AMAs” will broadcast on Telemundo and also simultaneously on Spanish entertainment cable network, Universo and throughout the Americas on Telemundo Internacional.

For more information, visit LatinAMAs.com. For behind-the-scenes content, be sure to follow the @thebbtcenter on social media and join the conversation by using the official hashtag #LatinAMAs.